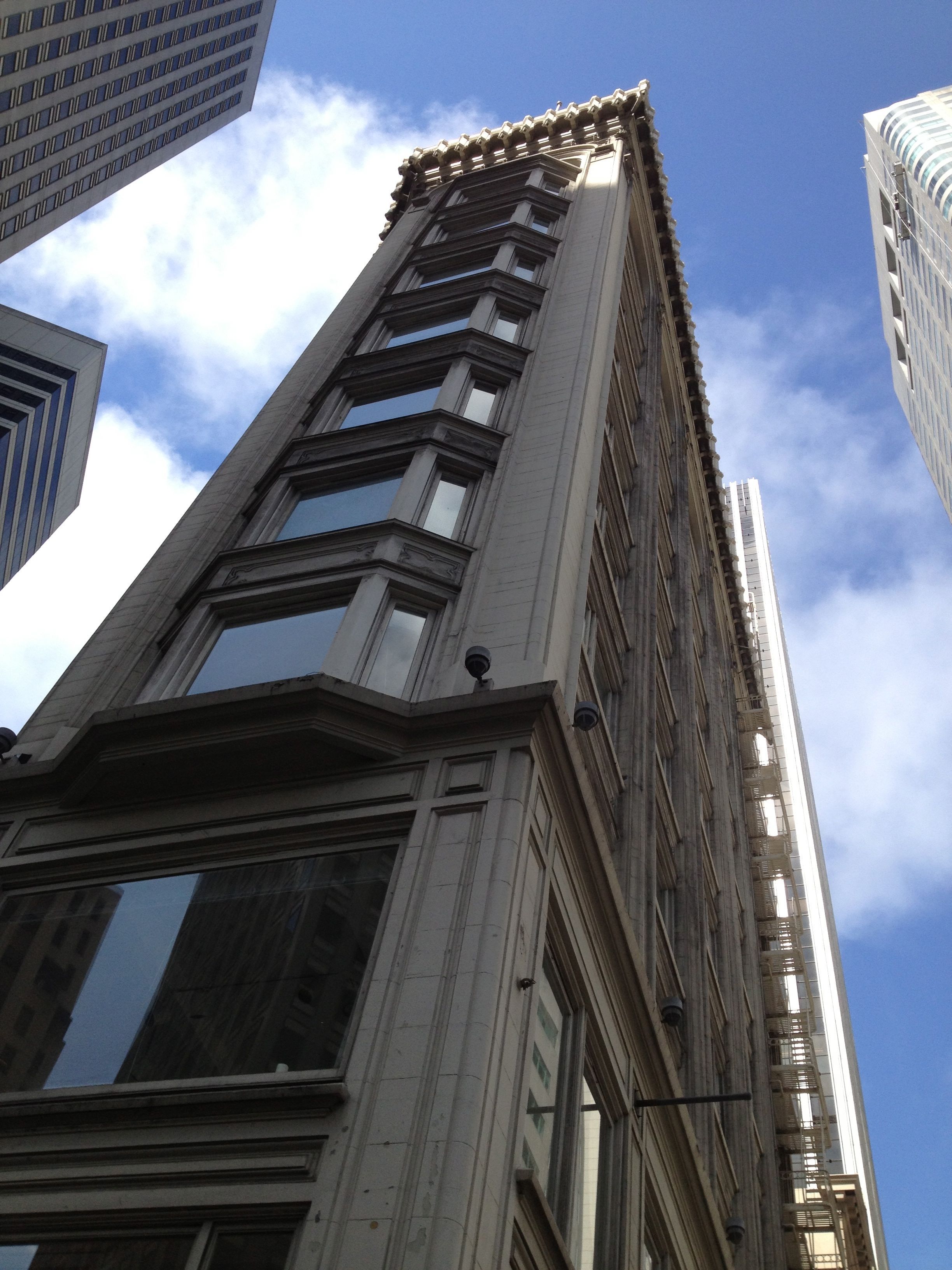 The American City is changing and the advantage will go to owners of well-located office, multi-family and retail properties within these cities. San Francisco is one of the biggest beneficiaries of these changes...the following are just a few reasons why owning San Francisco real estate could prove to be extremely fruitful in the decades to come:

The following are just a few reasons why owning San Francisco real estate could prove to be extremely fruitful in the decades to come...

1. Mass Migration Back into the Big City– For the first time in almost a century, the rate of urban population growth outpaced suburban growth. More people, including well educated Millennials and even Baby Boomers, have a desire to live in locations that are walkable, energy efficient, culturally diverse, connected, and within close proximity to services all while avoiding suburban gridlock. This demand is demonstrated by San Francisco’s massive residential pipeline of over 40,000 units either planned or under construction. In fact, more residential units will be delivered in San Francisco between now and 2015 than the last 15 years combined! From an investment perspective, more people living in DT San Francisco means a more highly qualified workforce, thus more demand for office space and retail amenities.

2. More Efficient Use of Space – The open, collaborative floorplan is becoming the new norm for office tenants. Whereas offices traditionally use 200 to 300 square feet per worker, the size is decreasing considerably to 100 to 150 square feet per worker. Even professional services and financial services have moved towards a more efficient, collaborative workspace. This allows more production per square foot of office, which effectively allows tenants to pay a higher rental rate providing more cashflow to investors.

3. Higher Output Per Employee – Not only are there more workers in each suite, but each of those workers are significantly more productive than they were in the past, especially tech workers.  For example, according to the Bureau of Labor Statistics, the output per hour for a worker in the Software Industry increased by 45% from 2002 to 2011 - Banking output per hour has increased 20% and engineering has increased over 10%. As output per hour increases, revenue generated per employee increases, and the ability for tenants to pay higher rent, in turn, increases.

4. Tech - Quite Possibly the Most Diverse Tenant Sector – A large portion of San Francisco's employment growth has been in the tech sector. The following ‘tech companies’ have significantly increased their office use in San Francisco: Uber (transportation), airbnb (hospitality), Jawbone (audio), illumina (biotech), Square (consumer financial services), Fitbit (health and wellness), SunRun (energy), Lumosity (mental health), and Loopnet (real estate). These are all classified as tech companies but really are just more efficient companies in their respective economic sectors. In short, the ‘tech industry’ could very well be the most diverse tenant sector in the world. It is important to note that this diversity was not existent during the tech run-up in the late 1990s and was one of the primary reasons for its downturn. Tech diversity is ultimately the reason why this sector could be uniquely insulated from a downturn in the future.

5. Tech Companies Are Profitable with Significant Cash on Hand – Unlike the previous tech boom, the current expansion is driven by companies with sound business models, strong revenues, profits and cash reserves. In fact, a recent review of the top cash positions of the United States’ 15 largest corporations revealed that the nearly half were in the tech sector.

6. Open Floor Plans Can be Less Capital Intensive – As open floor plans become the new norm, the costs to improve space in the future could become significantly less. In the past, when a tenant moved into their space, they would reconfigure walls, lighting, re-carpet and paint the suite, amongst other capital intensive projects. Today's office features exposed brick (no need for paint), polished concrete flooring (no re-carpeting costs) and limited-to-no private offices (no need to tear down or add new walls), therefore re-tenanting costs could be greatly reduced when a tenant's lease expires. This allows for lower future capital costs and the ability to return significantly more cashflow to investors. The downtime between leases also improves as it takes less time for a suite to be prepared for a new tenant to occupy it, providing a more consistent cash flow stream.

It can be argued that there couldn’t be a better time to invest in San Francisco Real Estate. Forbes provided a great infographic on cities - America’s Next Decade and Time magazine even made the case for the city in their piece called End of the Suburbs. The office investment dynamic of San Francisco is extremely unique…more people are living here than ever before, the employees are more productive and more efficiently use their office space, the companies are profitable and represent an increasingly diverse cross section of industries, and the future capital required to improve office space for these tenants has been greatly reduced. Sure, the economy will have its ups and downs, but the demand curve in San Francisco is shifting to the right and the prospects for a prolonged expansion with stable or increasing rental rates is promising. This is why I am investing in San Francisco. 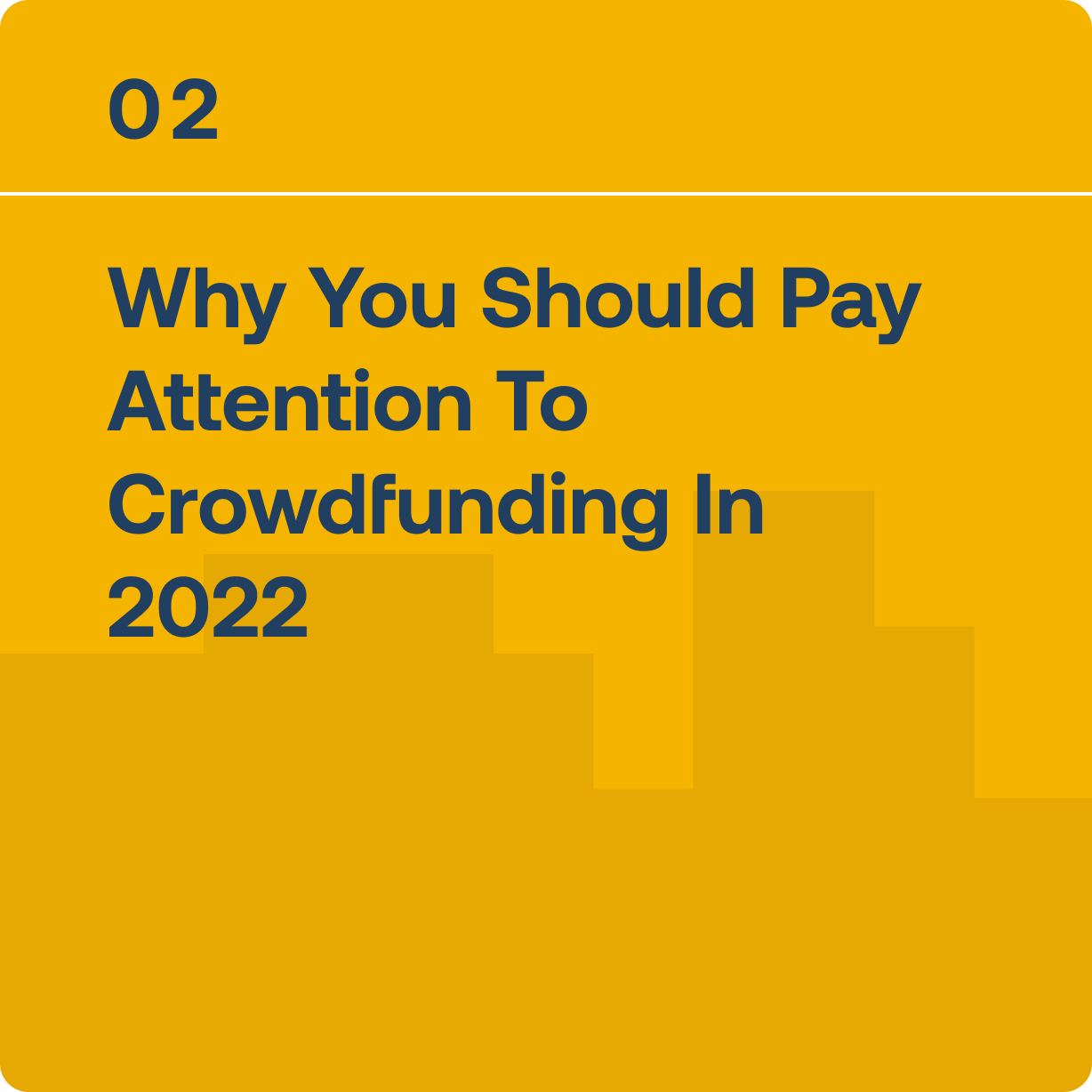 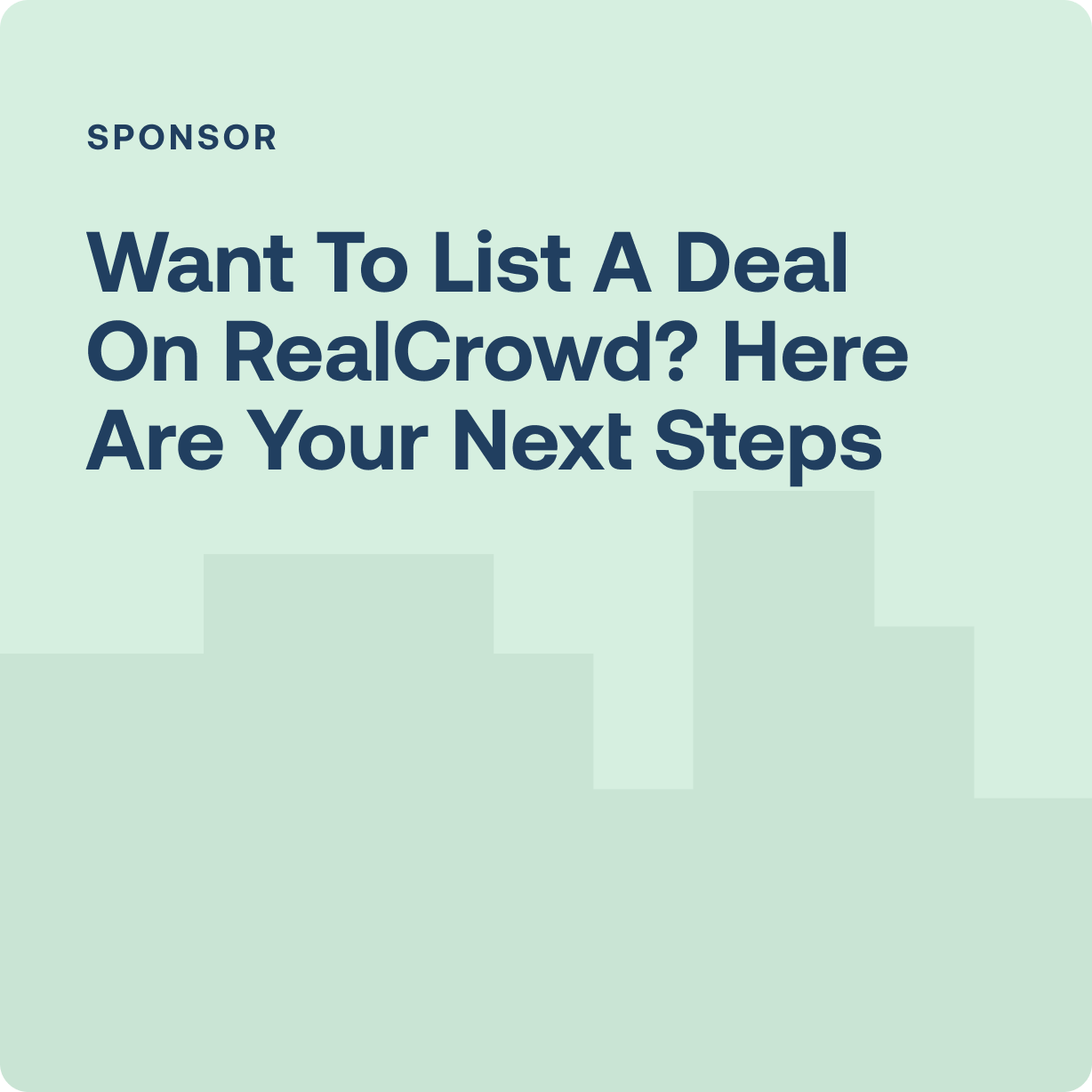 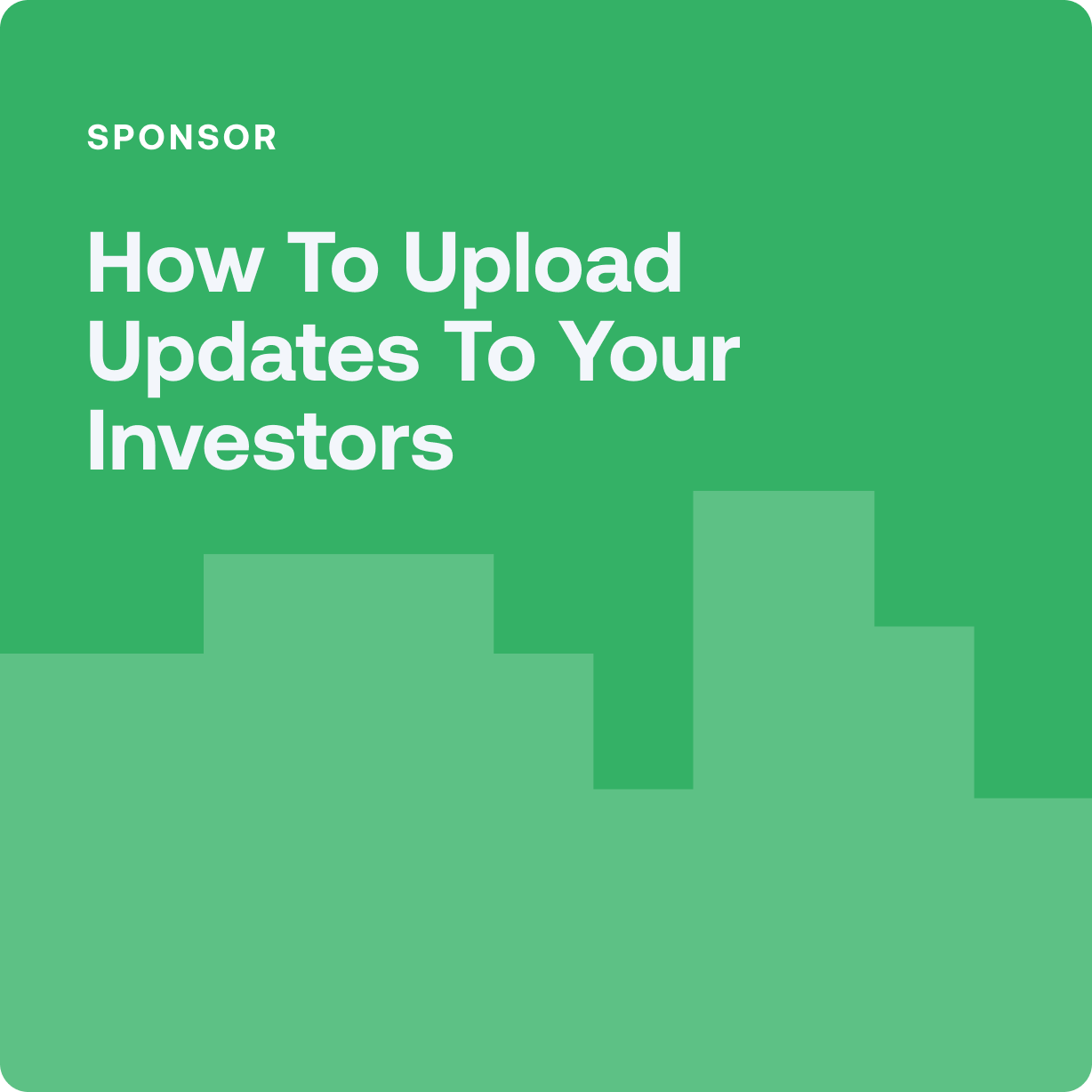 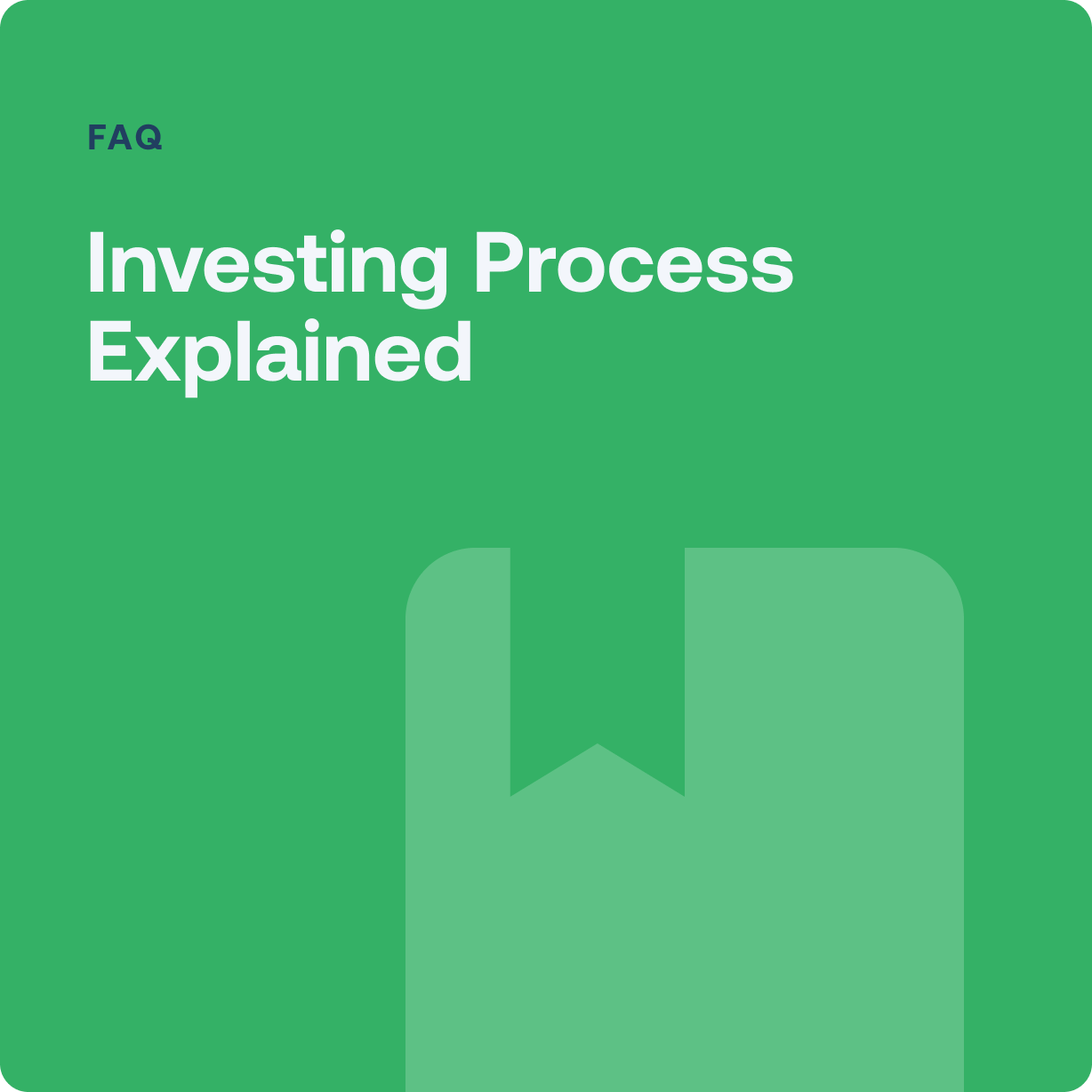 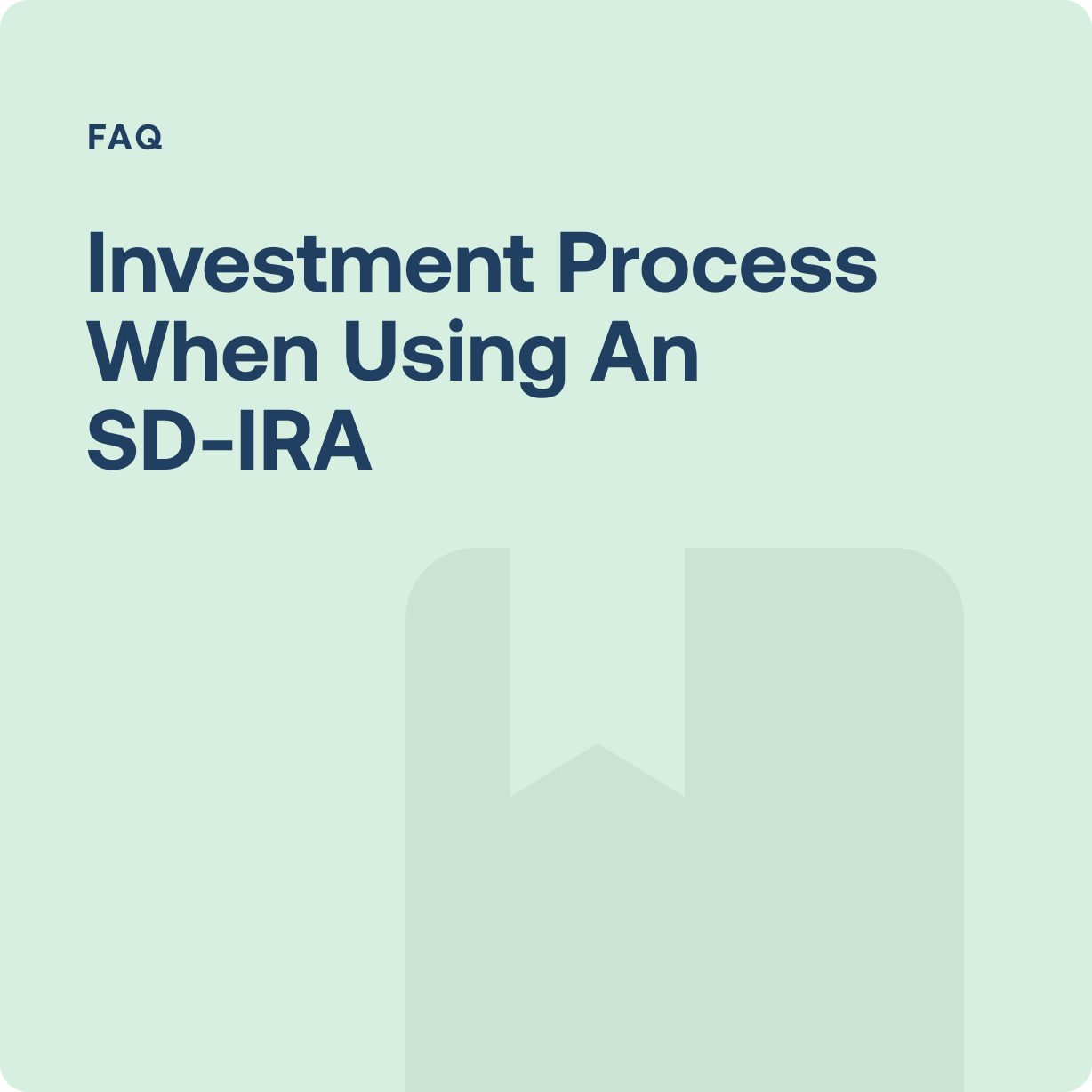 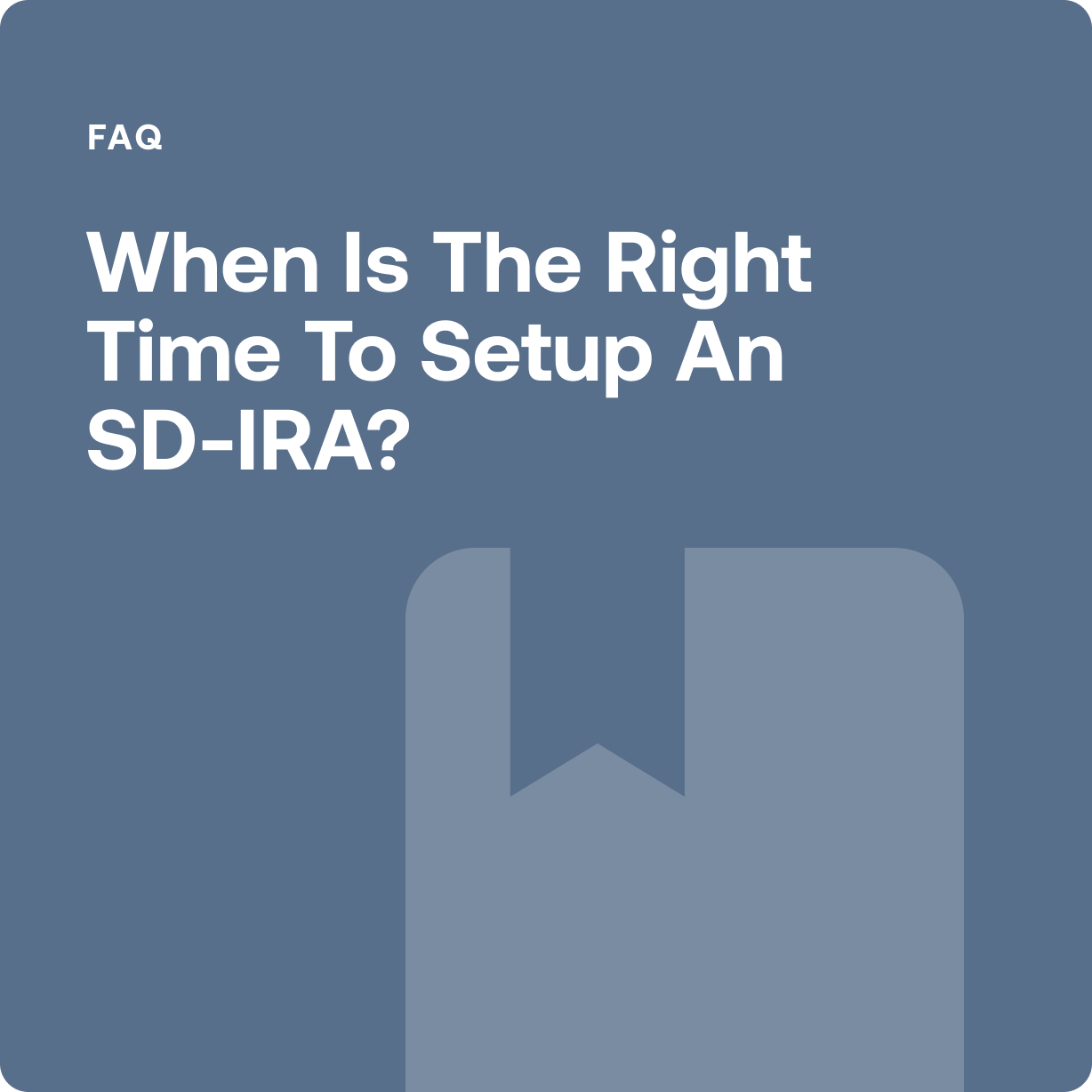 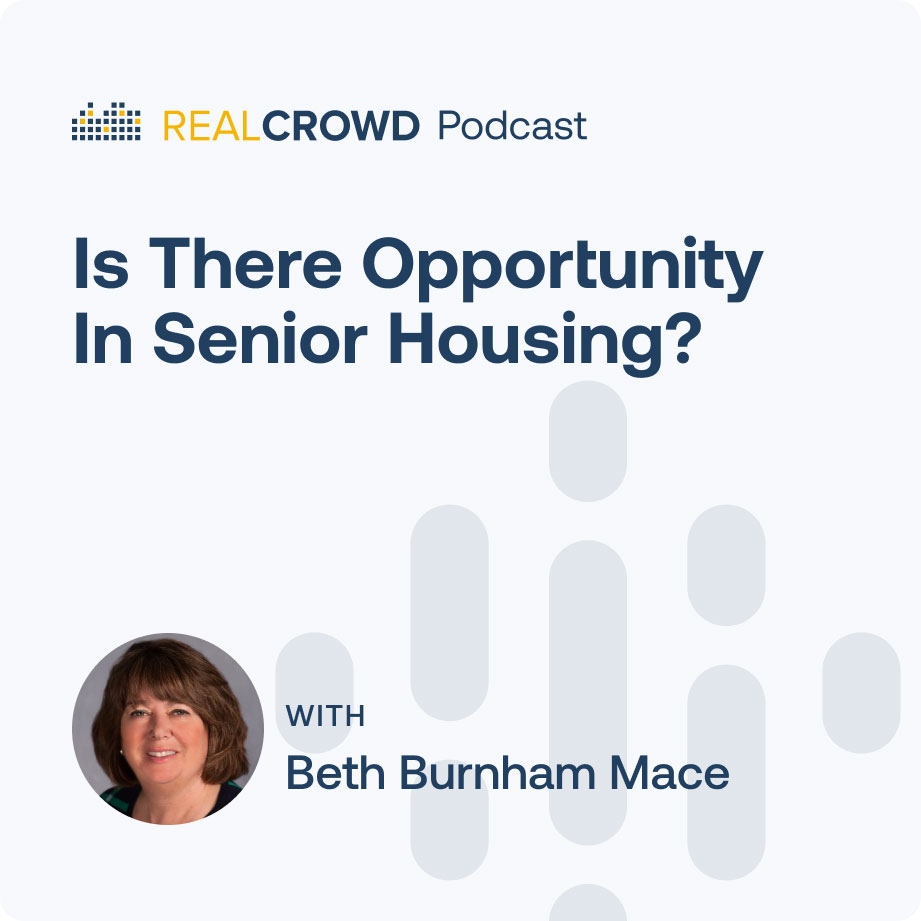 Learn the difference between Skilled Nursing and Senior Housing. 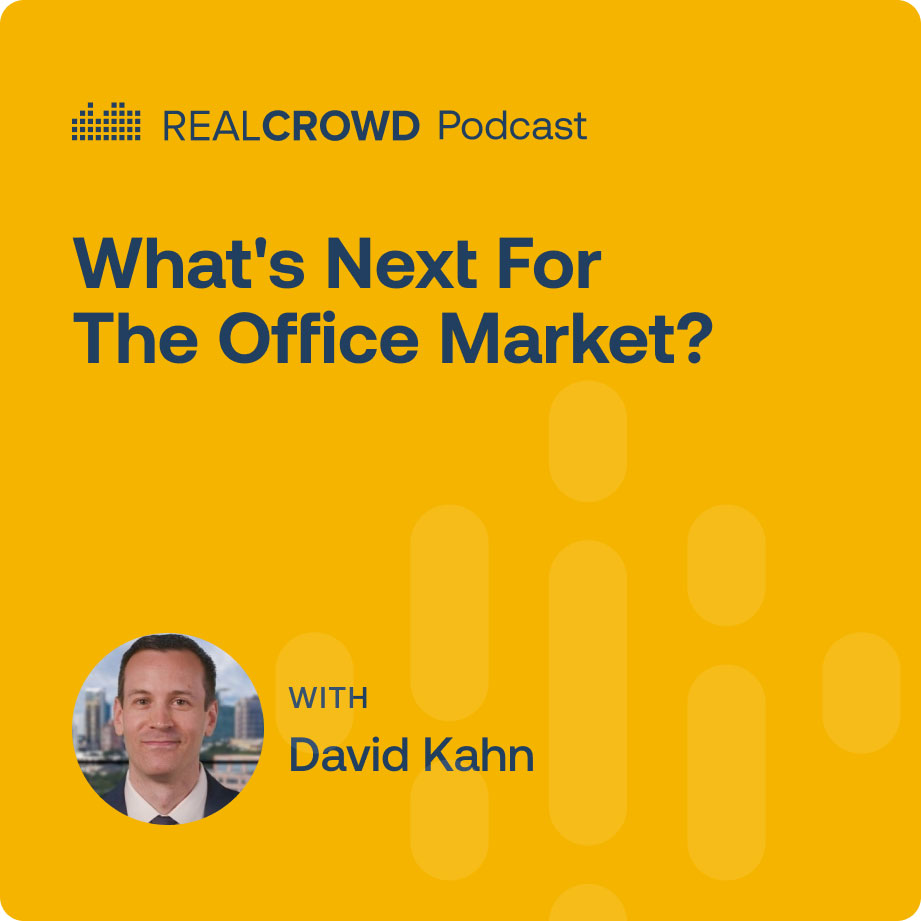 What is the future of the office market? 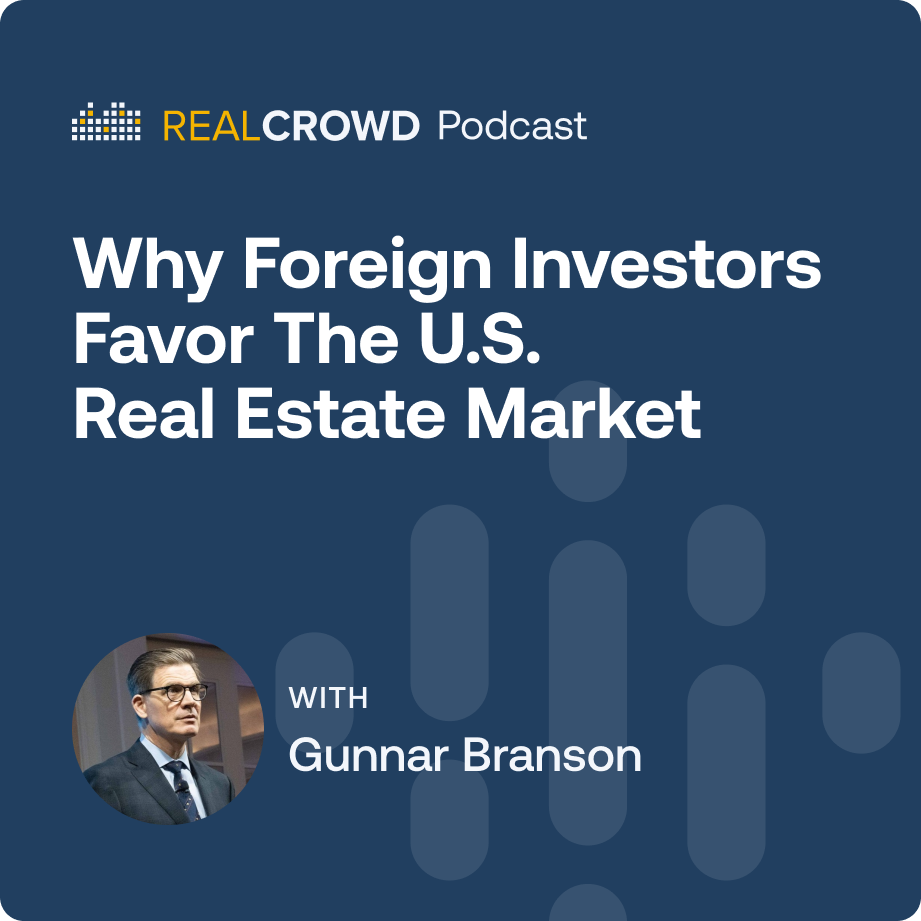 The U.S. Real Estate Market continues to be resilient.