How To Setup A Self-Directed IRA

Adam Hooper: And so now I guess for listeners that are you, maybe they have a retirement account, didn't know that they could do this. What does that process look like? And maybe what are some of the questions they should be thinking about? If they want to explore this, just maybe walk us through what that typical, first engagement with a new client.

Hey, I've got this money in a 401k or I've got it in a traditional IRA to do something different with it. What does that look like?

Mat Sorensen: The first thing they'll do is they'll need to move their account because let's say you're at fidelity. And you call it fidelity and say, Hey, I want to invest my IRA into this LLC or this limited partnership, or I want to buy the duplex down the street.

Fidelity is going to be like not, you can't do that. And that's not because retirement accounts can't own real estate that's because we're retirement accounts at fidelity. Can't own real estate, unless you're an ultra high net worth client with a 50 million relationship or more. And so for most people, it's but always be like, no, sorry, you can't do it.

So you'll have to move your account. And let's say, this is an IRA, or maybe an old employer, 401k. You could move the account or a portion of it to a self-directed IRA at a company that allows you to make alternative investments. Like real estate, like a private fund. And so that's what our company does is directed IRA.

So we're a trust company. We're a licensed, regulated financial institution audited by the banking department, have to do third-party CPE audits, like being a company like ours is pretty tricky. It's not like you just go get an LLC from the state. So you would go to a institution that allows for self-directed accounts.

And there's, like I said, there's 30 companies in our space, but. Our company directed IRA really do feel is the best because we know what we're doing and have the best service, but so you'll go, you'll tell fidelity, Hey, move my money over to this new IRA account. I have a directed IRA. And then we received the funds here in an account.

And then you instruct us to say, all right, directed IRA. I want to buy the duplex on one, two, three green street, or I want to invest in X, Y, Z, LLC. That's buying an apartment building and then we'll and take that money from your IRA. Per your direction and invested in the deal. And we'd obviously want documents on the fund that you're going into, or, the real estate documents if you're buying the real estate directly or yourself with the IRA.

So it's really like a tool it's like a three-step process where we say open the self-directed account at where you want to be to go do this alternative investment, to get your funds over to it. So you've got to tell fidelity or whoever has your funds now, TD, whatever. Move my money over to my new accountant directed IRA, and then three it's instruct us to where you want to invest it.

And then we process the investment.

Mat Sorensen: [00:02:43] or is it pretty similar? Yeah, th the only thing that's there's a couple of catches on 401k is one. If it's a 401k where you still work. Many times you're going to be stuck. So those people typically can't self-direct unless they already hit retirement plan, age, some 401ks allow for what's called an in-service rollover, where you can move out a portion of the funds while you're still working there.

But for the most part, if you're 40, let's say with a 401k and you want to, and you're still working there, that money is locked down. So that's one catch for 401k people. The other thing is on IRAs. We are going to actually, let's say you have an IRA at fidelity. We're going to actually, the funds is I didn't financial institution to financial institution from fidelity to say, Hey, our client Adam's requested, to roll over 200 grand from his IRA, with you to the IRA with us and you sign an authorization with us.

And we process that to get it over in a 401k, you have to instruct them to send the money to us. Otherwise it's the same. 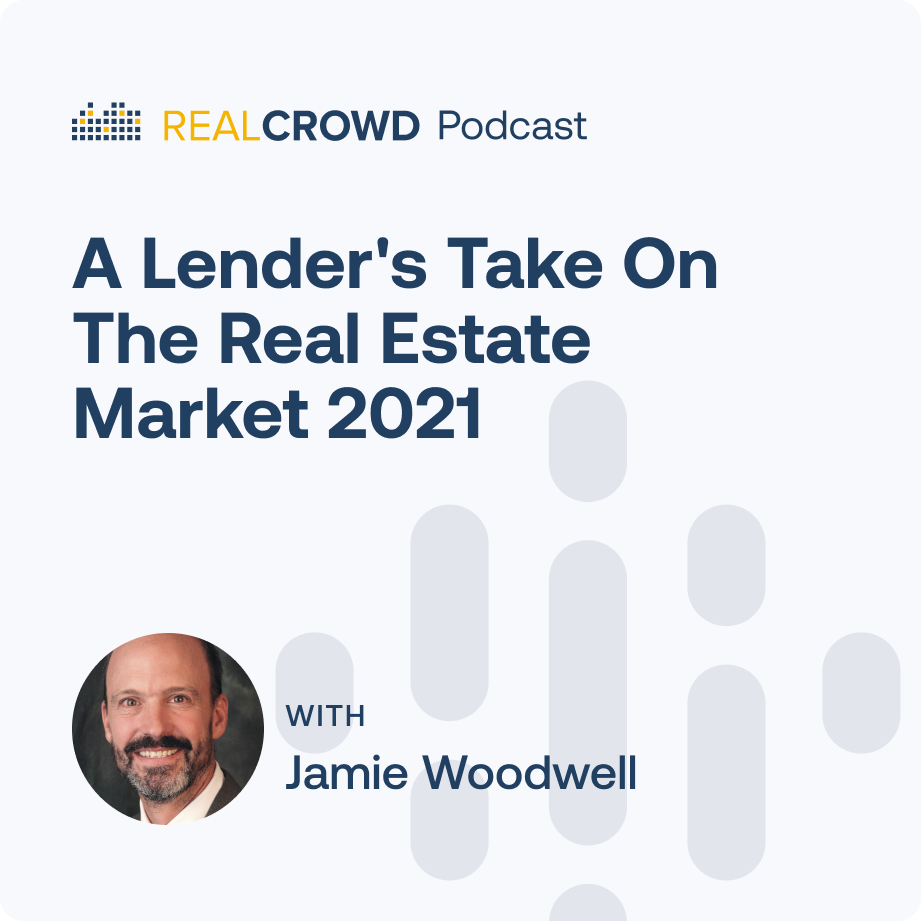 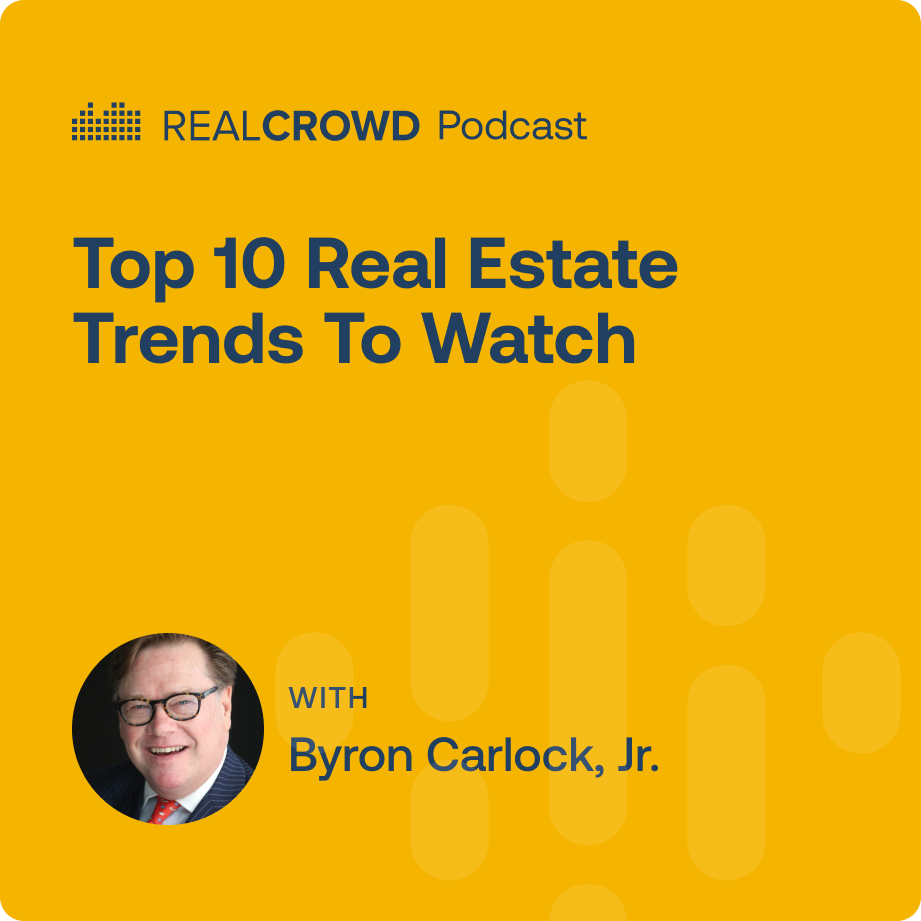 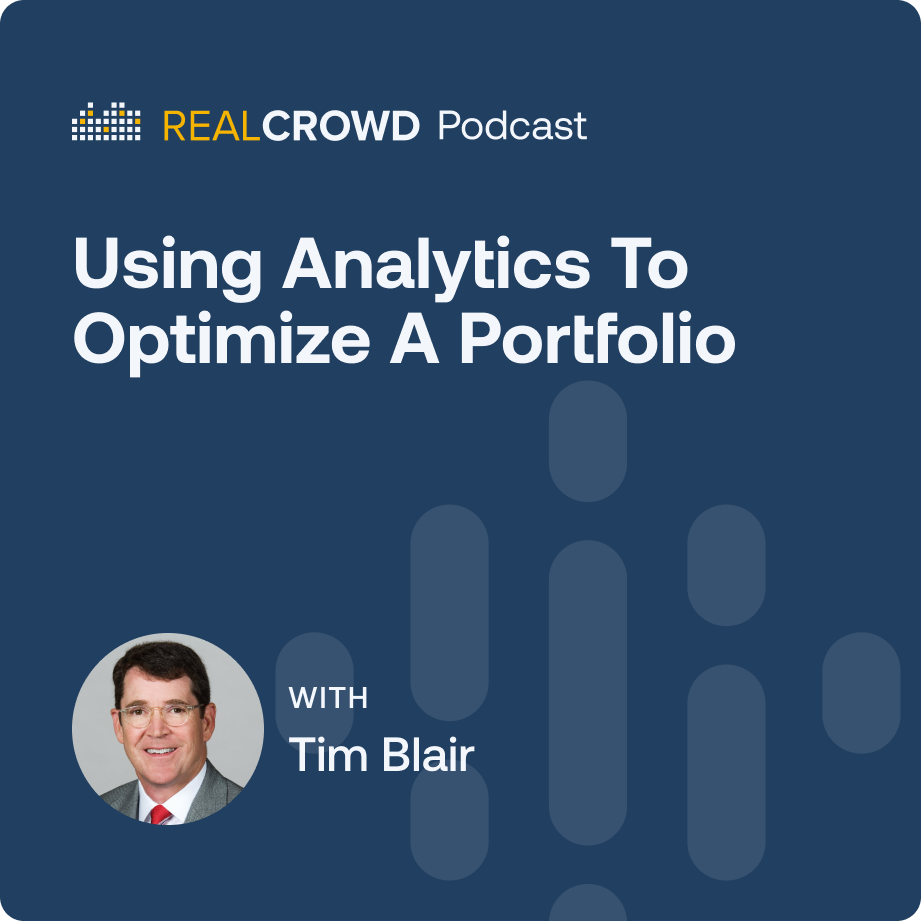